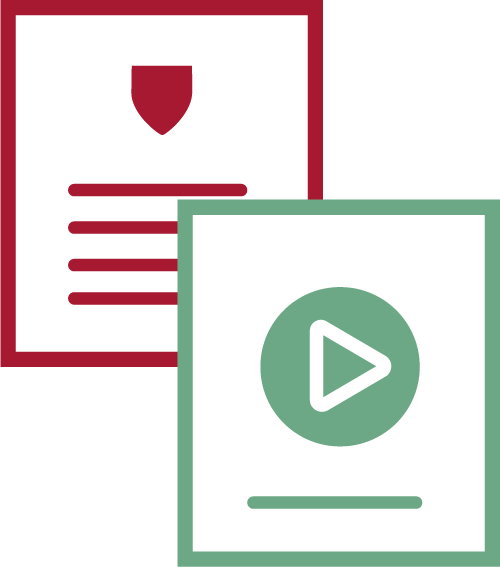 Giving Peace a Chance: The 2006-2008 Negotiations to End the Conflict in Northern Uganda